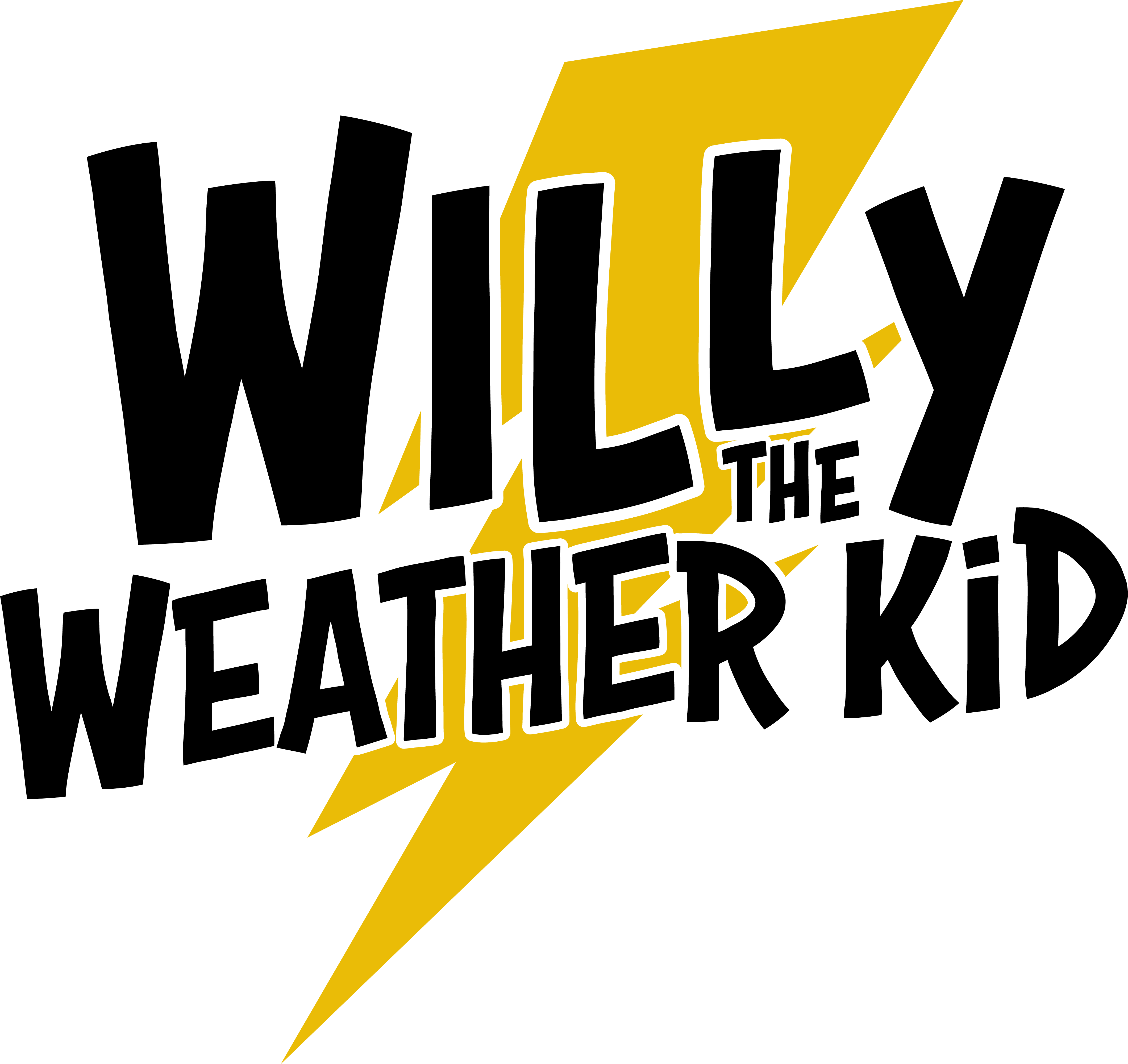 Sometimes the best way to talk to a child about weather is to see weather through a child’s eyes first.
That’s why the WBRC FOX6 First Alert Weather team is getting into the puppet show business.
Chief Meteorologist Wes Wyatt and Meteorologist Jill Gilardi present “Willy the Weather Kid,” a video series to help children and others who are either afraid of severe weather, or just have questions about our changing weather in Alabama.

How Willy Came to Life

How “Willy the Weather Kid” Came to Life

One afternoon former Chief Meteorologist J-P Dice overheard Meteorologist Jill Gilardi recording a “Silly Jilly” for her Facebook page, which led to a discussion about voice overs for cartoons. J-P had an idea of how to put these characters and voices to use and said, “Well why don’t we do a puppet show?”

J-P said Jill should be the puppet and he would be himself and they would teach kids about the weather in a way that is unique. And so, the search for the perfect puppet began. Finally, Jill came across a little boy with a lightning bolt on his shirt and knew he was the one. Jill then realized that she would have to learn how to puppeteer and with lots of YouTube video tutorials and practice, Willy was born. Jill says the hardest task was coming up with a name.

From then, WBRC’s Chief Meteorologist Wes Wyatt became Willy’s new best friend for all his weather questions. Willy learns about weather topics with Wes based on the current season or current weather events.

Willy is a 7-year-old boy in 2nd grade. He has a mom, dad, and an older sister. He has a pet dog, too. Willy is afraid of the weather and wants to learn as much as possible so that he can understand it better and not be so scared.

McWane Science Center has partnered with the WBRC First Alert Weather team on the series and the episodes are recorded in their facility. Each month a new topic is released. We hope everyone will be as excited to meet Willy, as we are for you to meet him!

Where to Take Shelter 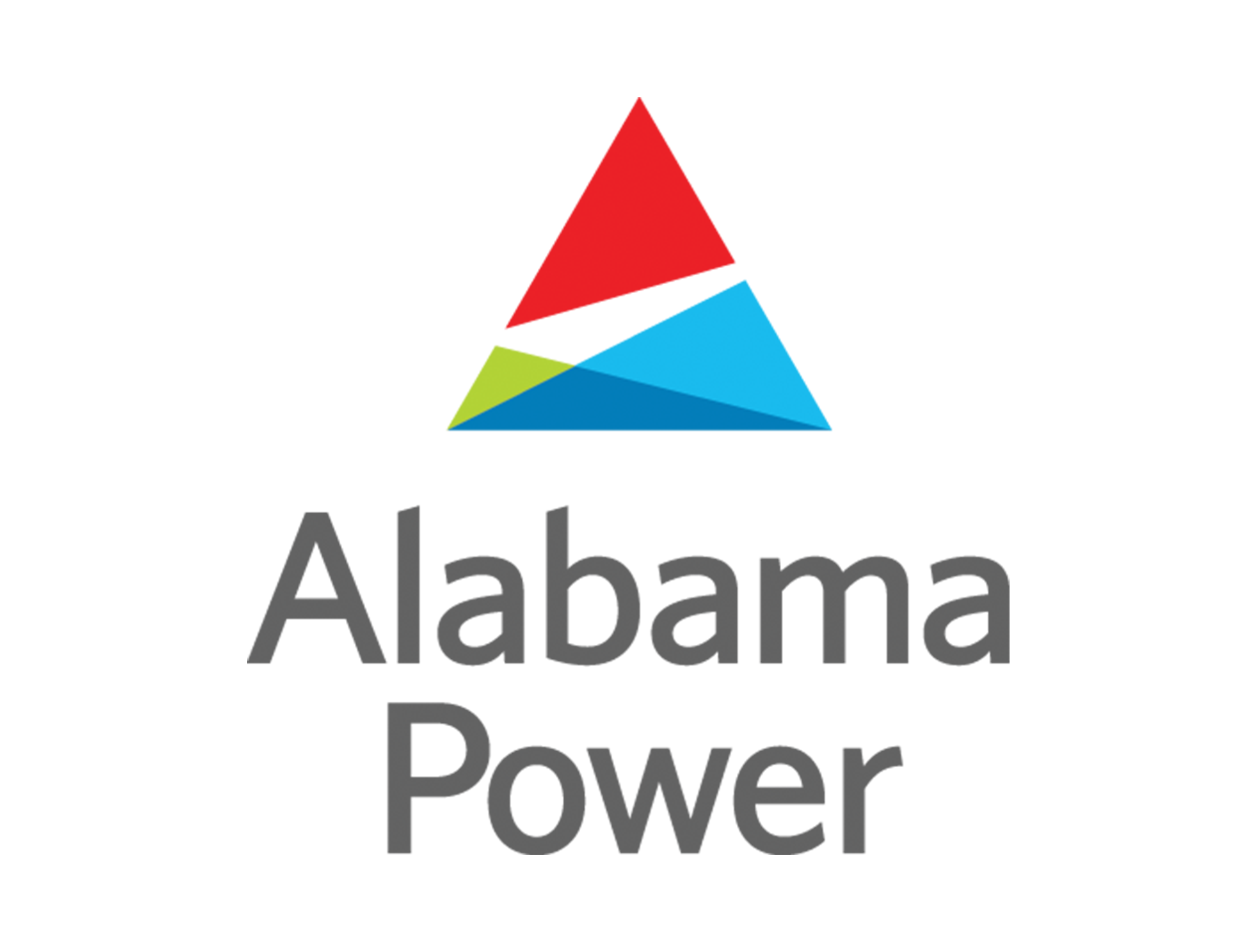 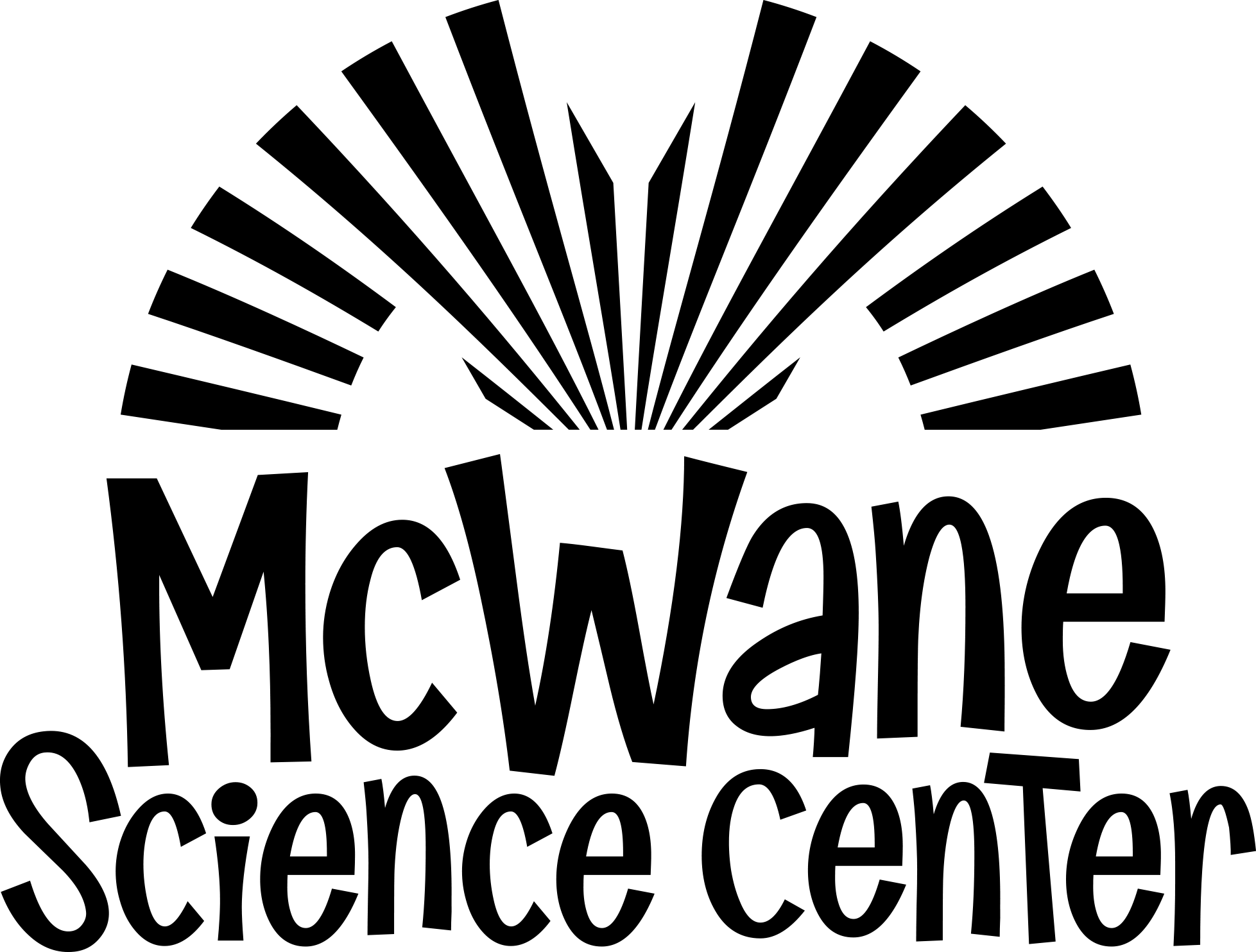 For more information or to learn more about Willy the Weather Kid, please submit your information below and someone will be in touch with you.

Thanks for your submission.

Your information has been received. 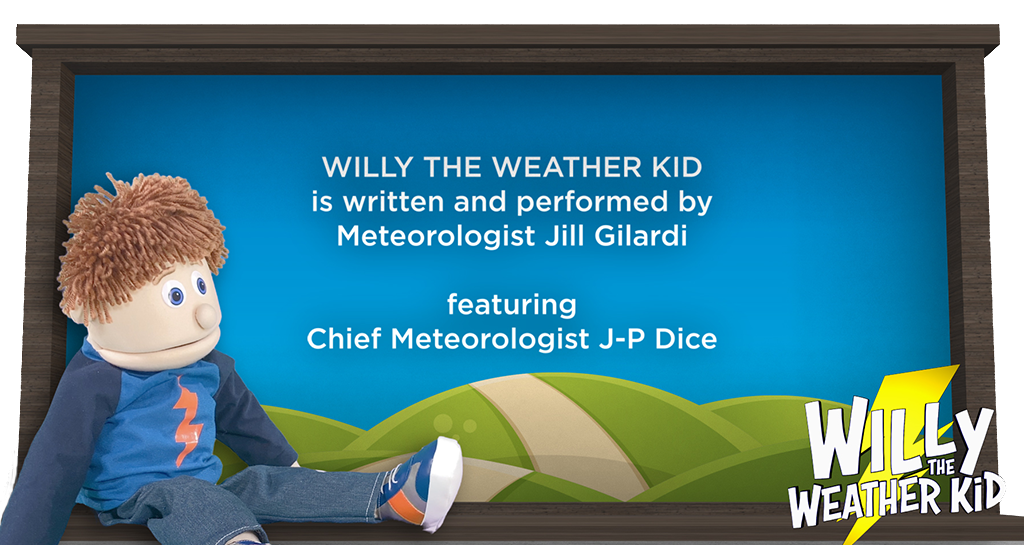